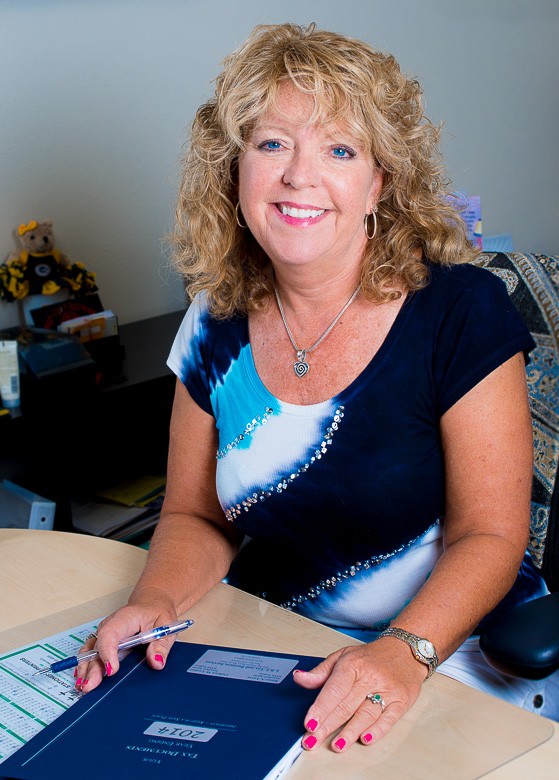 In September of 1996, I attended a Basic Tax Prep class along with a friend of mine. We learned how to prepare tax returns by hand; including all worksheets and schedules.

I became an enrolled agent in October of 2008.

In June 2009, after 10 years of working together at H&R Block, Karen Lavsa and I decided to merge our extensive tax knowledge with our bookkeeping skills and we opened L & L Tax and Business Services, a tax preparation and bookkeeping office.

In August of 2014 I completed the three-level program in Tax Representation and Practice before the Internal Revenue Service and earned the designation Fellow of the National Tax Practice Institute.